The Legal Implications of Personality Testing 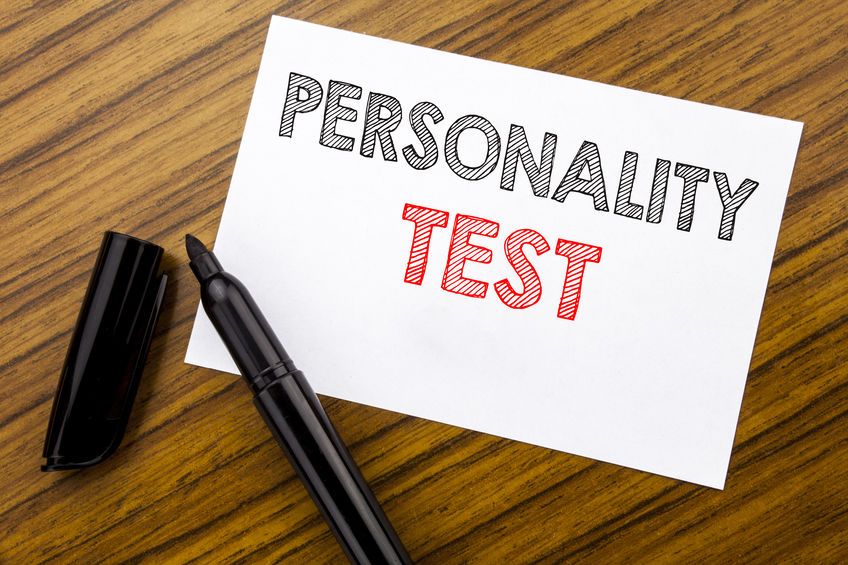 There are some companies that require job applicants to take a personality test, or Myers-Briggs personality test, before being considered for a role. And then there are companies who are seriously considering adding it to their hiring process. Ultimately, companies want to get a sense of how one sees the world and makes decisions.

Some companies believe this type of insight can help employers make predictions regarding future job performance and success. At the very least, it allows employers to get to know an applicant and find the right fit through more than just the traditional interview process. However, tread lightly because while these tests sound appealing and like a no brainer, they raise many legal issues, particularly in the areas of potential discrimination claims and privacy laws.

As it stands, personality is not a protected class. Such courts have routinely held that someone’s personality is a legitimate nondiscriminatory reason to not hire an applicant or take adverse employment action against an employee. However, personality testing still has a high chance of violating the Americans with Disabilities Act (“ADA”), Title VII of the Civil Rights Act of 1964 (“Title VII”), and the Age Discrimination in Employment Act (“ADEA”).

Tests Must Not Discriminate

Moreover, Title VII, the ADA, and the ADEA all have requirements for all employee testing that employers must adhere to when giving a personality test. Such as, Title VII permits employers to administer professionally developed ability tests and take action based on the result. But, such tests must be performed in a way that does not discriminate against protected classes and ideally confirmed in advance as not having a discriminatory effect.

In closing, employers are prohibited from adjusting or manipulating the test scores based on an individual’s protected characteristics, or otherwise altering the results of the test in any way. That said, the test must be job-related for the position and issue at hand; consistent with business necessity.

As personality tests become more popular than ever among companies, interpretations of existing laws will inevitably become clearer and more known. But in time, new laws will likely arise, creating regular confusion and doubt. A company’s best bet is to work with their local employment counsel to help review and craft a personality testing policy that both conform with existing law, and is flexible enough to evolve as the matter changes over time.