The Gig Economy and California Bill AB 5: What You Need to Know 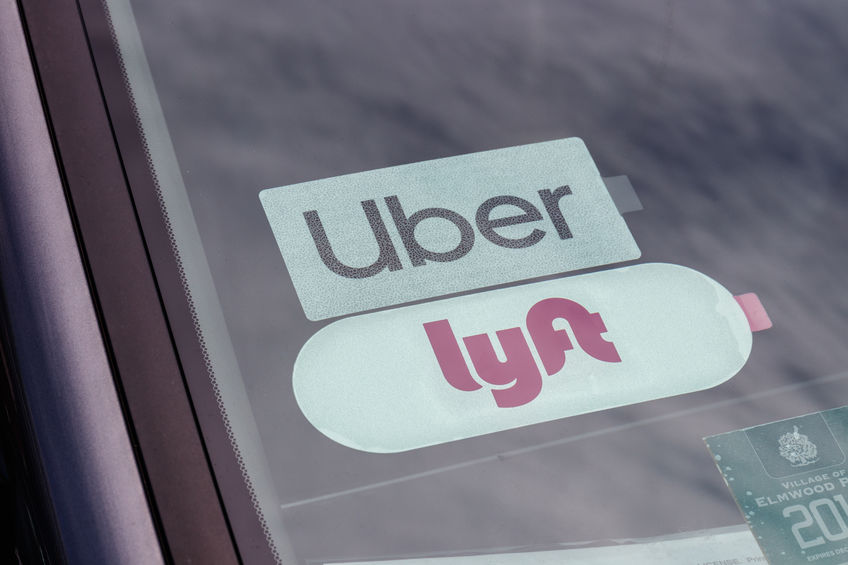 A California bill signals a ‘brand new ball game’ for gig economy businesses, such as Uber, Lyft, Airbnb, and Postmates.

With the California Legislature passing a bill expected to make the gig economy workforce more expensive in California, the governor has also signed the bill this month, meaning workers will soon face new limitations within their independent contractors.

Dynamex and the new bill are putting major stress on businesses such as ride-share giants Uber and Lyft since they along with other gig economy entities rely on the independent contractor model, which is a far less expensive way to staff their businesses than hiring employees who are eligible to form unions, collect benefits, and be covered under an array of state and federal laws.

The passage of AB 5 “creates a brand-new ball game” related to independent contractors. Once it’s finalized, employers will have to look carefully at how the new statute will affect their workforce.

Almost every workforce in the state will be affected in some way.

The new statute affects more than just wage and hour issues. Since it broadens the definition of an employee, many more workers will come under laws such as Title VII of the Civil Rights Act of 1964 and other anti-discrimination laws as well as the National Labor Relations Act. Also, the state’s sexual harassment training requirements must be done for those classified as employees under the new statute.

Benefits – yes, companies with 50 and up must “offer” and provide “affordable” healthcare benefits under the ACA. This, combined with the added payroll taxes and workers compensation coverages could be a colossal blow to businesses.

Both the federal and state governments have focused on misclassification of employees as independent contractors for the past decade, and California law includes a penalty for misclassification in addition to other potential liability.

For example, a California employer faces liability for misclassification in addition to liability for not paying for workers’ compensation insurance and unemployment insurance on workers determined to be employees.

The governor signed the bill as of September 13, 2019. Even after the bill is signed, the issue may not be over since Uber and Lyft have put resources behind a possible ballot initiative to allow them to keep their independent contractor model.

CorpStrat provides companies with tools to attract, reward and retain their staff, through delivery and council on benefits, insurance, payroll, technology, and HR services. Contact the CorpStrat offices today to learn more!