California Puts up a Fight Against Association Health Plans 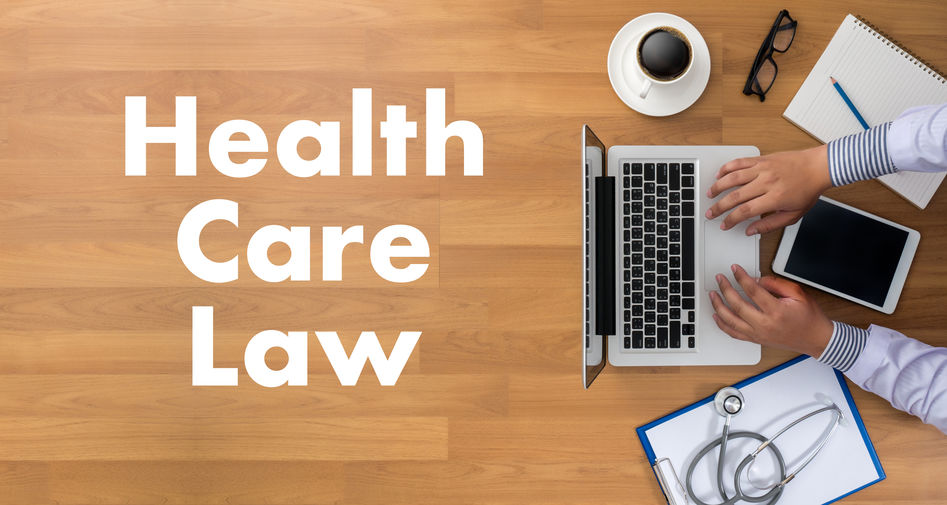 California is the first state to legislatively ban some of its residents from taking advantage of a Trump administration rule that expanded access to small business health plans. No associations seem to be the key to this legislature.

The state now bans sole proprietors from joining what’s known as cheap, short-term health insurance plans (association health plans). The plans were recently expanded under a Labor Department regulation that allows more small businesses, including self-employed individuals and independent contractors, to band together and buy-in on health plans as a large group. So far, they have yet to make inroads across the country.

The move by California will mean real estate agents, and others who operate as sole proprietors, won’t be able to join association health plans. The National Association of REALTORS is a major supporter of the DOL’s expansion of the plans.

California is one of a dozen states that went to court to sue the Labor Department, though the case is still pending.

For those who have been hoping to form association health plans, this CA law comes as a blow. For employers, it means more of the same and no new options for care or insurance.

California’s law comes in response to years of fraud and insolvency it experienced with similar plans known as multiple employer welfare arrangements that were around before enactment of the ACA. Between 2000 and 2002, those plans left 200,000 people throughout the U.S. without coverage and racked up $252 million in unpaid bills, according to a 2004 Government Accountability Office report.

The move to ban said plans are part of a broad effort, at the state level, to dull actions by the Trump administration to untangle the federal health care law after President Donald Trump and Congress failed last year to repeal and replace Obamacare.

Finding dominance in an evolving industry is never easy. What should you invest in to make sure you keep up to date with the competition but also find a competitive edge?

CorpStrat can provide an outside perspective to help companies assess their internal operations in Insurance, Employee Benefits, HR, and Payroll.

Contact us and we’ll be sure to get you on the right track and keep you up-to-date.