New 2019 Affordable Care Act Guidelines and Their Effects on Businesses 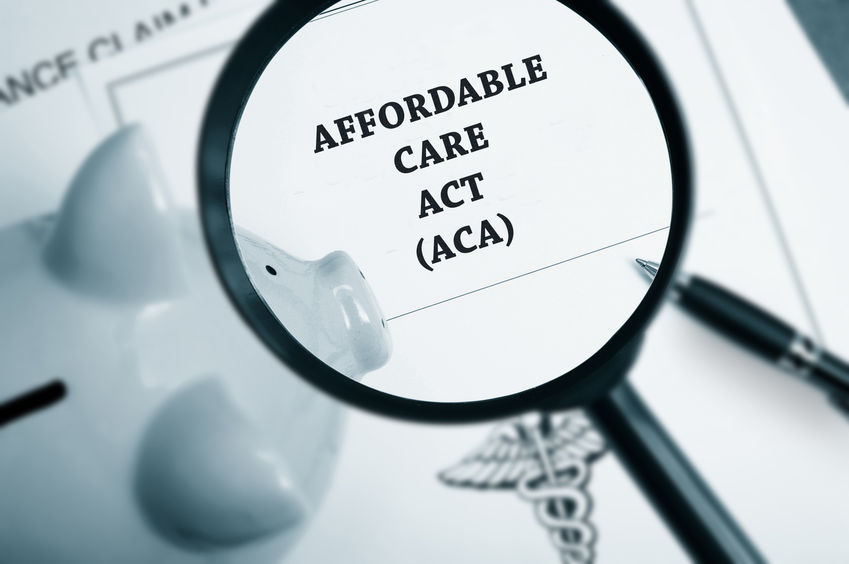 Laws change all the time and it’s important for employers to stay up to date on employment-related news as they come along. The Affordable Care Act (ACA) has seen annual changes since it began nearly a decade ago. The new year 2019 is no different, especially since the tax reform act from 2017 featured a few ACA changes that take effect in 2019.

Companies must keep track of these changes in the ACA law or face fines, penalties or even worse. Here are a few major changes to look out for in relation to the Affordable Care Act in 2019:

Requiring that health coverage is offered to employees at large businesses has been a goal of the Affordable Care Act since the start. In 2018, the rule went into effect that requires companies with 50 or more full-time employees to at least have health care offered to them by their employer. This rule goes unchanged for 2019.

While affordable care must be offered, and the plans must be of high enough quality to fulfill the ACA’s coverage requirements, employees are not required to accept.

However, most employees do accept an offer of coverage, if for no other reason than to avoid the tax penalty for going without coverage. But that changes in 2019 as well.

The individual mandate for healthcare has been suspended

Up until now, if an individual did not carry ACA-approved healthcare, they would be charged an extra tax come April 15th. This included anyone who had coverage that did not qualify for ACA, as well as anyone who lacked coverage for any amount of time during the year.

However, in 2019, this mandate has ended. Now if an individual chooses to go without coverage, they will not be penalized for doing so. This could affect employers as they may see a decline in employee enrollment in the company’s group plans.

The Health Insurer Tax is a fee placed on healthcare providers based on the premiums they brought in throughout the year. In 2017, the fee was suspended, but it was brought back in 2018. Now it is suspended again for 2019.

The hope is that the health insurance companies will be able to control the cost of premiums now that they do not have to pay this extra fee, which could lead to better rates for employers and employees.

The affordability threshold has risen to 9.86%

In order for there to be affordable care, there must be a definition of the term “Affordable”. According to the law, the lowest-cost self-only coverage option made available to employees cannot exceed 9.86 percent of an employee’s household income.

For example, plans that use the Federal Poverty Line for affordability can’t charge more than $99.75 per month to their employees who choose to sign up for a health plan.

These are the major changes that could have an impact on many businesses around the country. Be sure to consider how these changes will affect your organization when budgeting for the next year.